Hilary Powell and Isaac Marrero present a series of creative critical responses to the iconography and language of the forthcoming games from their book The Art of Dissent: London’s Olympic State (June 2012, published by Marshgate Press and designed by See Studio).

The London 2012 Olympics have established what philosopher Jacques Rancière calls a “police order” – a regulation of what is visible, sayable and knowable about the mega-event, and by whom. This consensual space rests on a series of legal, economic and symbolic structures. The artists invited to present their work in this event have challenged these arrangements: unpacking their mechanisms and actively resisting the attraction of its icons and language.

Julian Walker will examine the legislation used to regulate the use of Olympic symbols and words such as ‘summer’ or ‘gold’, also exploring the historical precedents of regulations of this kind.

Alistair Siddons‘ contribution, called “London 2012 Brand Protection – What You Need To Know”, is a performative text embodying the spirit of the Games’ regulations.

John Wynne has adapted for video his sound piece “Faster, higher, stronger” (2009), which in turn uses subversions of the Olympic rings found in Vancouver. This a work that deconstructs the visual and aural components of the Olympic ‘climax’

susan pui san lok‘s “Faster, higher” is a multi-layered visual narrative which investigates the resonances between sport, nationalism, patriotism and physical achievements. Making use of archival footage, the ritualistic aspect of the Olympic spectacle is put in relation with other ceremonies and national celebrations. 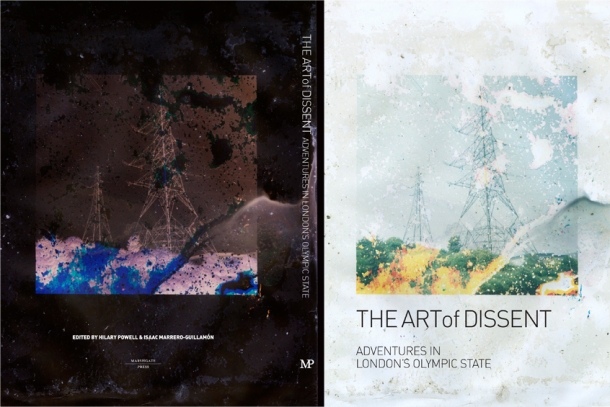